High school junior Carleton Cort researched a magnetically deflected ballistic mass (MDBM) in a system where a moving mass is suspended (similar to a maglev train) inside an evacuated near-frictionless sheath. The inertia allows storage of energy in the movement of the mass with minimal energy losses over a defined period of time. The project used an electronic control system for electromagnets that could levitate a ferromagnetic object (the moving mass). A computer-driven power modulation system for the electromagnet devices was designed in CAD, built, and the power modulation scheme was then tested to determine the responsivity of the system, which led to the optimal type of power modulation needed to control the perturbations of the object’s levitation properties and efficiencies. COTSWORKS supported Carl with lab time, critical design reviews, and component supply assistance, and were amazed at what Carl was able to do. Our world’s future looks brighter, faster, and cleaner with the help of minds like Carl.

The OHSHS competition is sponsored by the National Junior Science and Humanities Symposium, a collaborative effort with the research arm of the Department of Defense and administered in cooperation with nationwide colleges and universities. Program information is online at: https://www.bgsu.edu/nwo/programs/ohio-junior-science-and-humanities-symposium.html 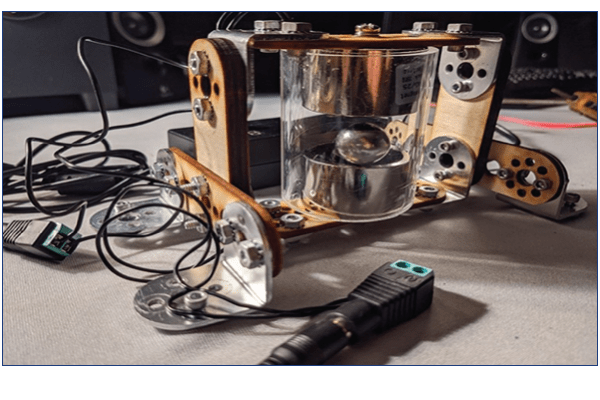 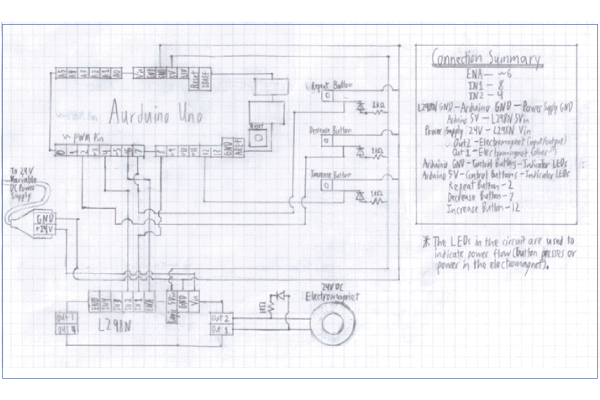